Get fresh music recommendations delivered to your inbox every Friday.
We've updated our Terms of Use. You can review the changes here.

Fervour: Songs from Heartbeat, the movie 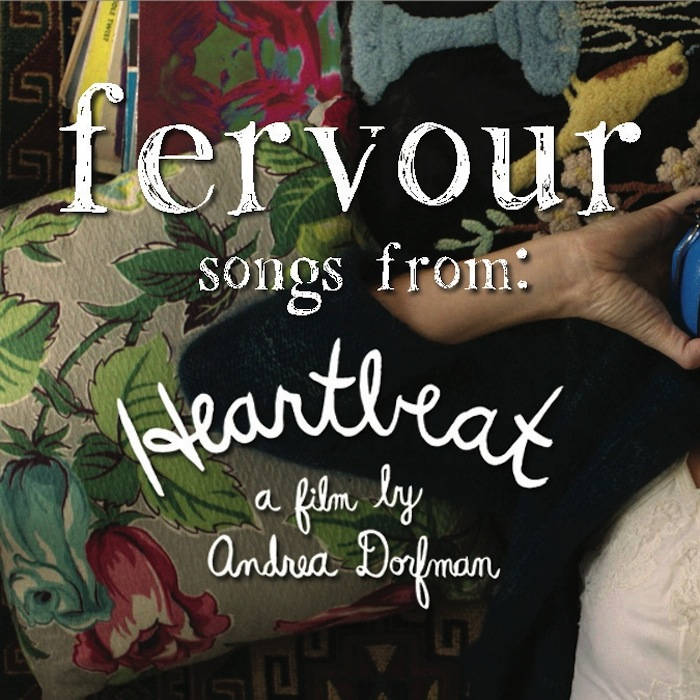 Lynne Marie Lovely album, because, you know, our imperfect hearts are still lovable. We are all looking for that. And when you are really searching for meaning in loss and loneliness then listen to these songs and feel connected to that universal longing. And it will soothe you. Thank you Tanya! Favorite track: All I Really Want.

Ava Winter This album touched me profoundly. I knew from the moment i saw the trailer for heart beat that i had to see the films, and after doing so i knew i needed to buy the album. I'm learning guitar now, and i hope to one day be able to play like Tanya. Favorite track: All I Really Want.

This album is a collection of songs from the film 'Heartbeat', by Andrea Dorfman, in which I played the leading role, a young-ish woman named Justine. It was my first time film acting. It was amazing and vulnerable-making and scary. I learned so much. I felt so much. It is a music movie and I had a stellar time recording new tunes for it. Some songs have been released on previous albums, some were written especially for this film, its scenes. A great deal of it was recorded with the lovely and talented Charles Austin, in Halifax NS. Hope you enjoy.

Tanya Davis is a writer and artist living on Epekwitk / Prince Edward Island. She writes poems, songs, monologues, speeches, and other things.

Bandcamp Daily  your guide to the world of Bandcamp

The Hammer and The Relentless from the Boston band Malleus stop by for a chat.